THE ADVENTURES OF LUTHER ARKWRIGHT

THE ADVENTURES OF LUTHER ARKWRIGHT 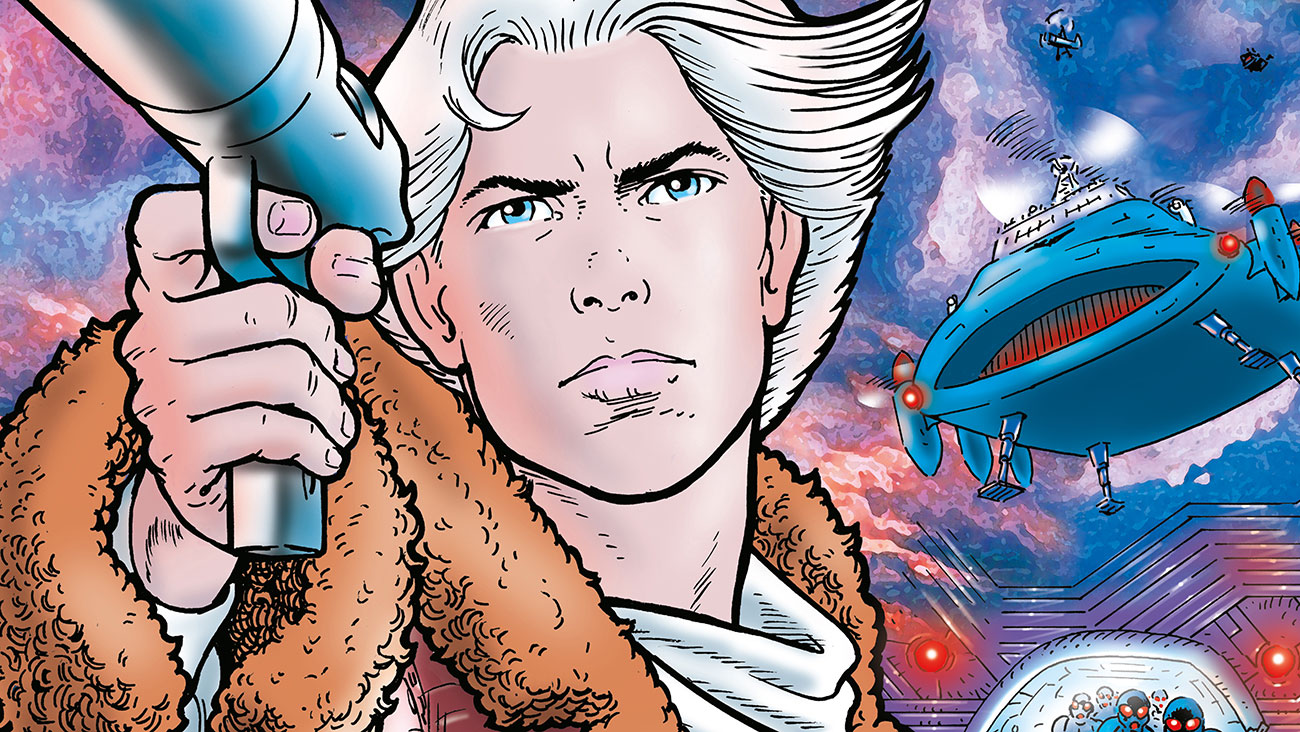 Three River Studios has optioned the rights to develop, finance and produce a live action, returnable TV series based on Bryan Talbot’s cult graphic novels “The Adventures of Luther Arkwright” and its sequel “Heart of Empire.”Written for a mature readership and born out of the anti-establishment wave of the 1970s and 1980s, and as a protest against the far right, the graphic novel series is among the most significant produced out of the U.K. They boast a combination of satire, science fiction, steampunk and adventure.

The novels are set across a multiverse in which many alternate versions of history exist parallel to one another. Talbot’s hero, psychic secret agent Luther Arkwright, has the ability to move between these parallels and he fights the malign influence of the Disruptors, a group who have manipulated humanity throughout history. He is aided by fellow agent Rose Wylde, a telepath who can communicate with her many alternative selves across the multiverse.

The series is being produced by Jonathan Drake, CEO of Three River Studios, with Talbot attached as executive producer.

“Bryan Talbot’s work is everything science fiction should be. He stands at the very beginning of a tradition that gave us the likes of Alan Moore, Neil Gaiman, Garth Ennis — his works were then, and remain now, cutting edge,” Drake said. “The best sci-fi always says something meaningful about the world or asks new questions about it. ‘The Adventures of Luther Arkwright’ is unique for its time in being aimed squarely at adult readers, with a rich and sophisticated visual style that echoes some of the great auteur film makers. It thrills, challenges readers, and makes you think.”

“Luther’s unique status as a traveller between parallel realities and his saviour-like qualities might liken him to Doctor Who – but an R-Rated version, that doesn’t shy away from sex, politics and the grim realities of violence,” Drake added.

Talbot said: “I’m very excited that Three River Studios is working on a TV adaptation of the Luther Arkwright stories. With the digital technology at their disposal and a genuine love of the original, I’m very much looking forward to the series.”

The graphic novels have been previously adapted into an audio play starring David Tennant. Talbot is also currently writing a new instalment of Arkwright’s saga, “The Legend of Luther Arkwright,” due in 2022. 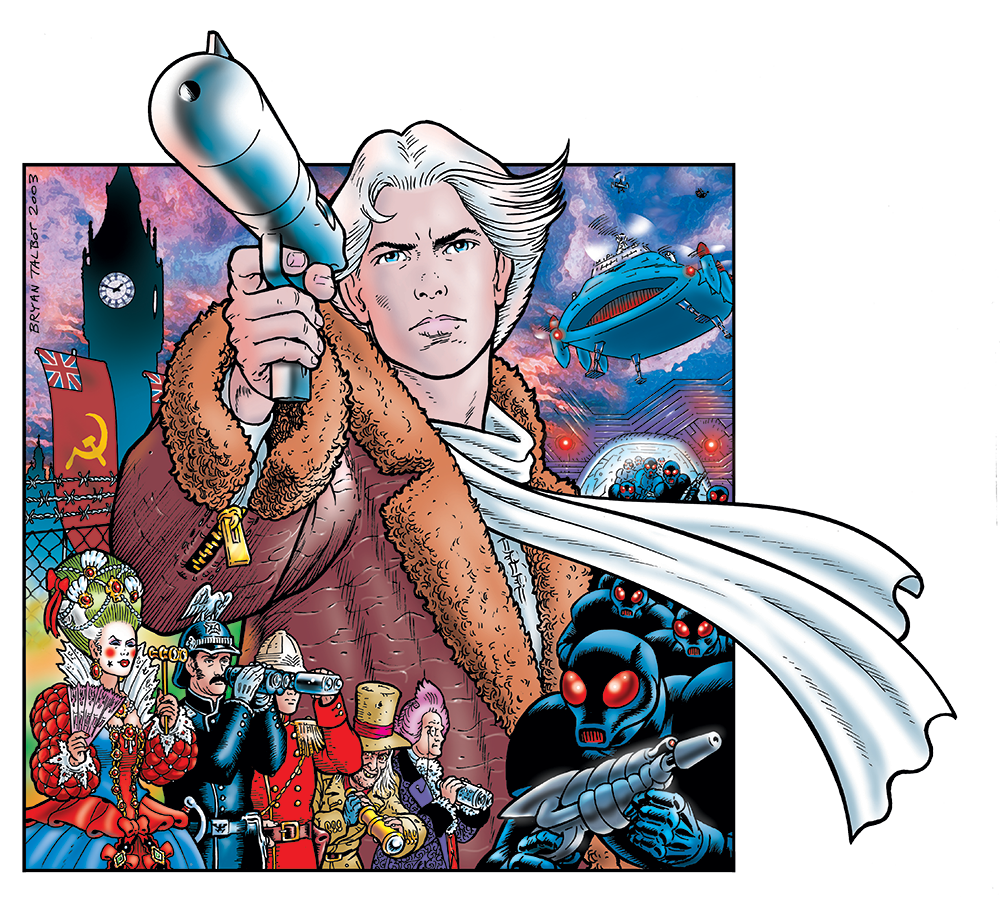 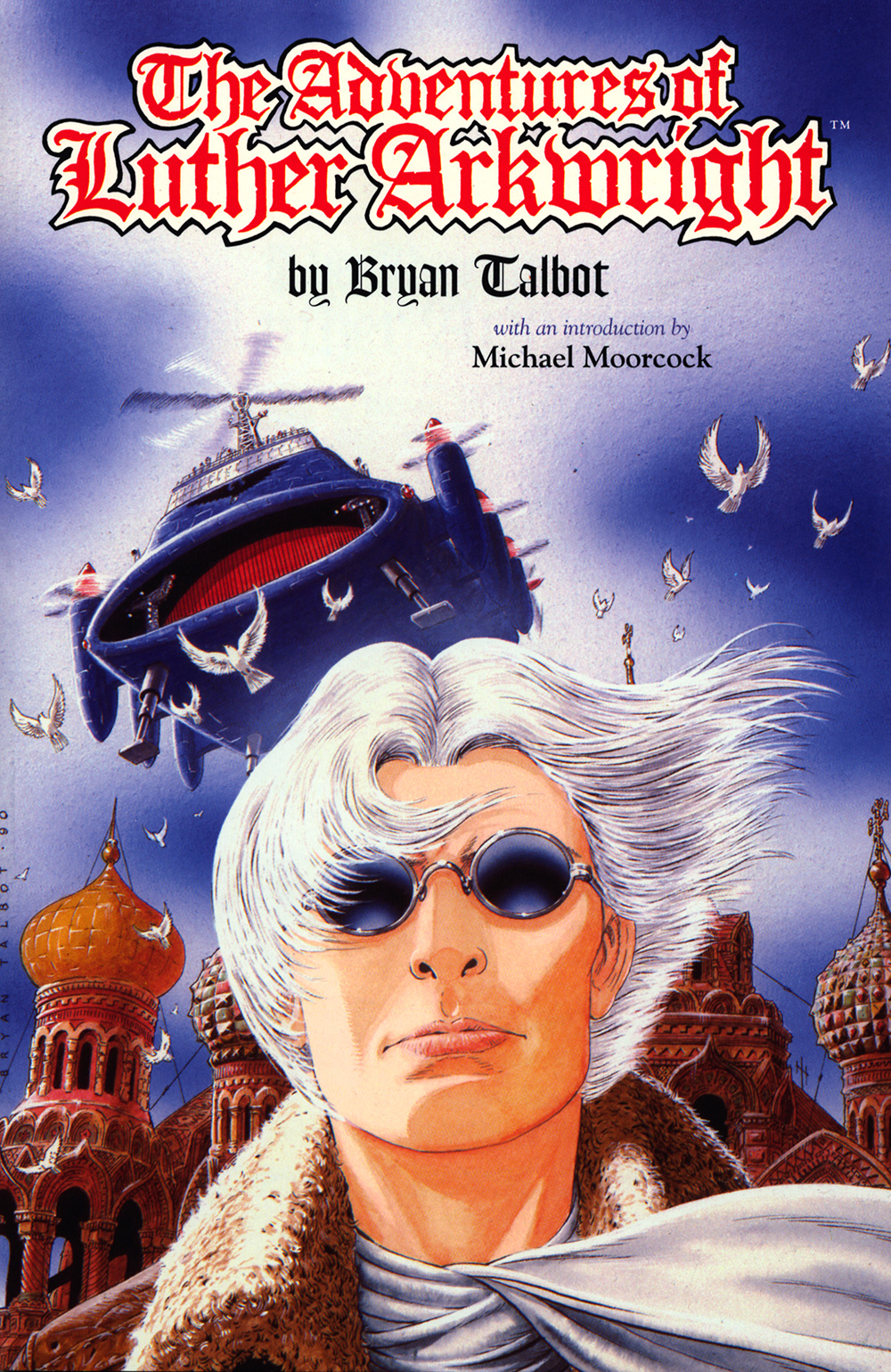