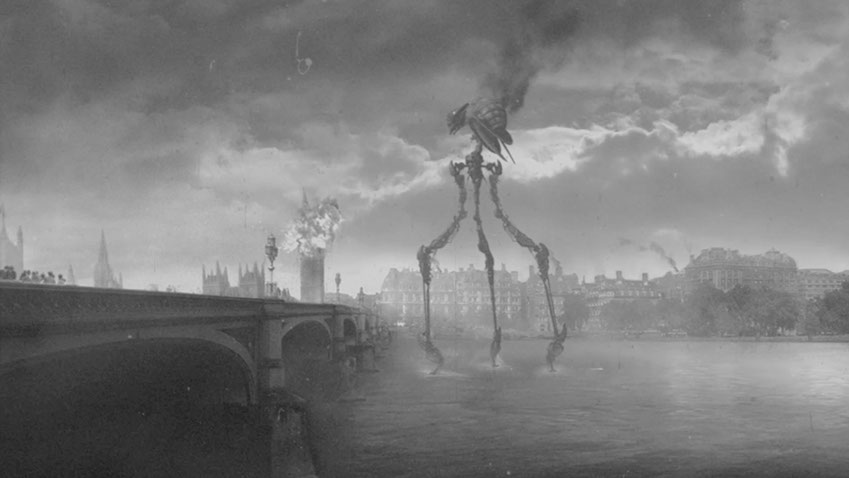 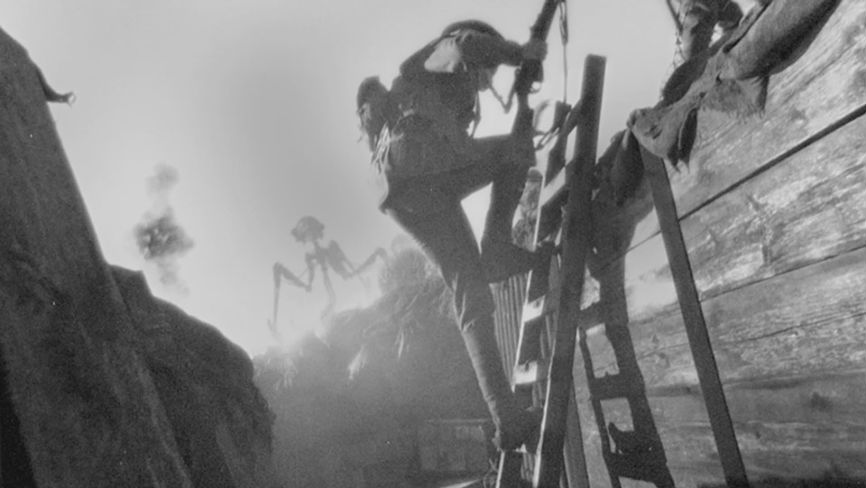 On its 100th anniversary, The Great Martian War tells the story of the catastrophic events and unimaginable horrors of 1913-17, when Humankind was pitted against a savage Alien invasion.  Combining period archive with state-of-the-art special effects and featuring moving interviews with aging veterans, the show takes in the entire sweep of the conflict: from the devastation of Western Europe where a rag-tag alliance digs in against monstrous Alien war-machines, unaware that deep flaws exist in their Generals central strategy, to the political battle for the Whitehouse where President Wilson struggles to maintain US neutrality; from the skies of central London where allied bi-planes do spectacular battle with a towering Alien Tripod, to the Wars catastrophic final act in which the Allies, standing on the brink of total defeat, must decide if launching an untested and potentially devastating secret weapon is worth risking the lives of millions of men in the field and a global pandemic.  With powerful and detailed First World War parallels, The Great Martian War fuses sci-fi fantasy with History specialist factual to explore the real-world tragedies and unique horror of WW1.