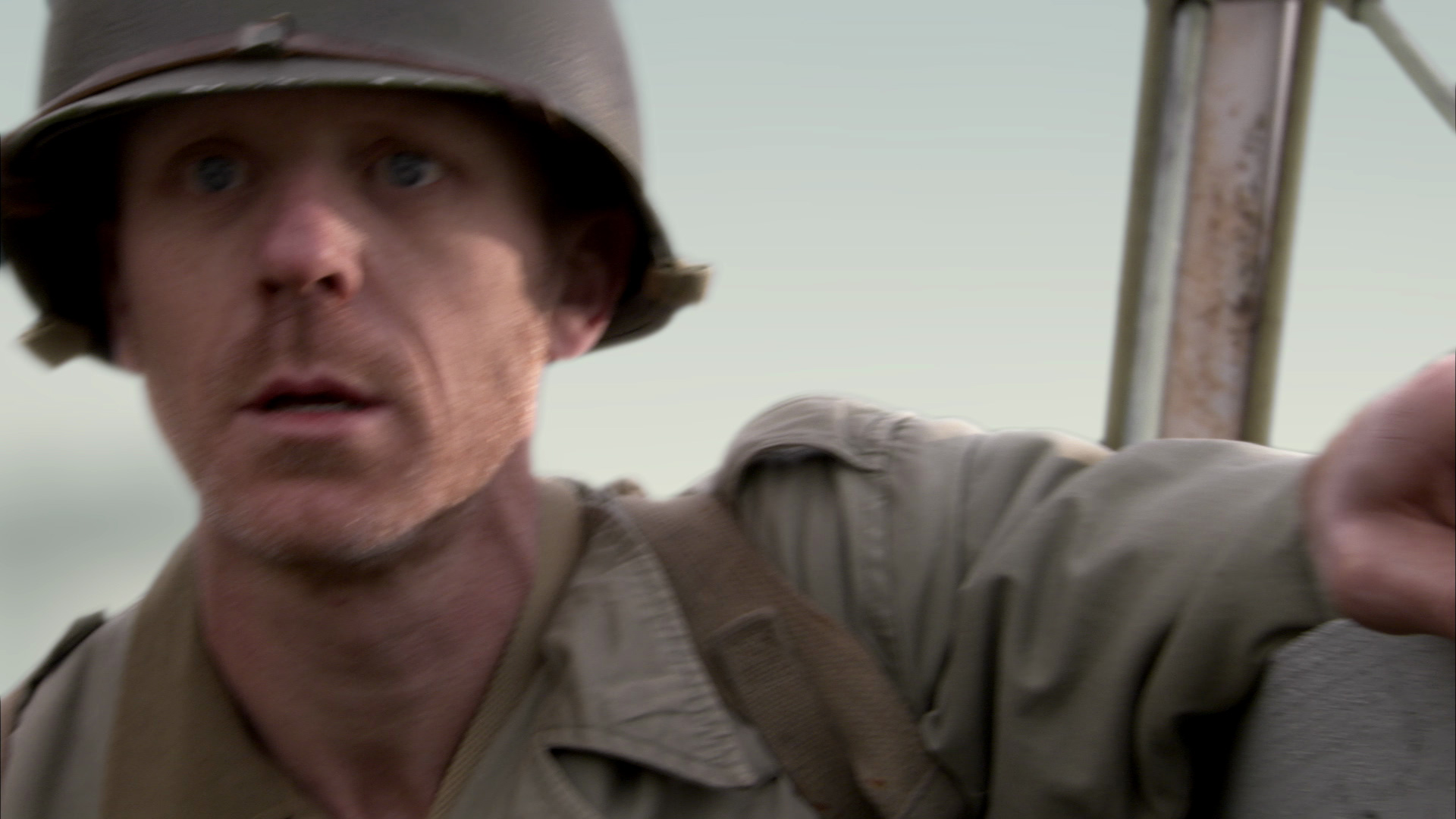 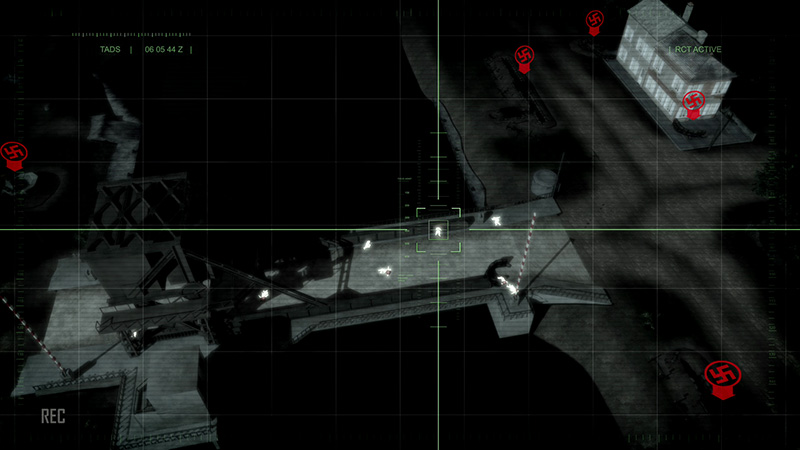 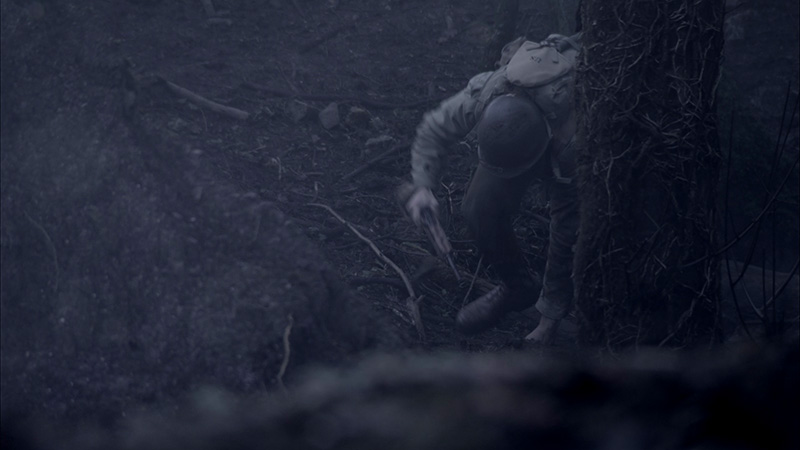 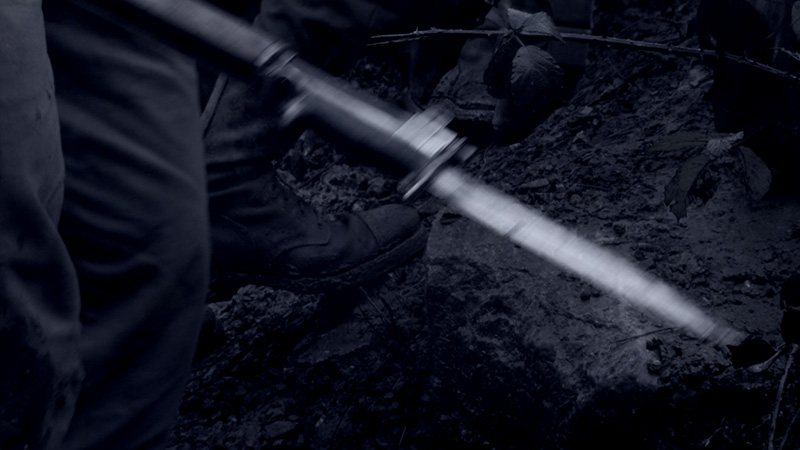 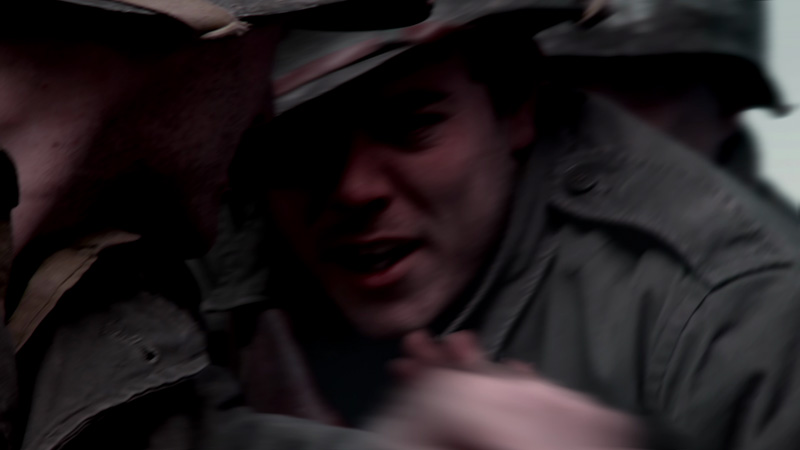 This ground-breaking 6-part series depicts some of the most daring raids and close assaults of WW2. Based on the Osprey book series of the same name, and featuring a unique graphical approach that uses a ‘First Person Shooter’ game engine to play out the action on an exact digital replica of the terrain, The Raid leaves its audience thrilled by the heroism of these astonishingly brave men and with the fullest understanding of what actually happened ever achieved through a TV series.